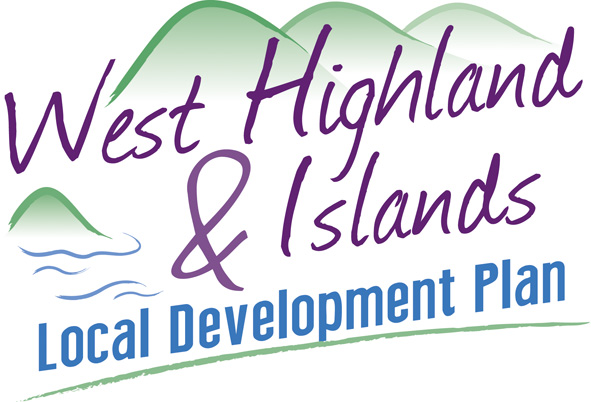 A new document identifying a 20 year plan for potential future development across Wester Ross, Lochalsh, Skye and Lochaber areas has been published for consultation by Highland Council.  The Proposed West Highland and Islands Local Development Plan, also known as WestPlan, was published on 5 May 2017 for an 8 week consultation.

The Plan shows where and when future development could happen and the Council wants anyone with an interest in the future of the area to have their say.  To raise awareness the Council has already written to all addresses within 30 metres of any specific sites identified in the plan as being suitable for future development.

Tim Stott of the Development Plans Team explains: “Identifying a site for development in the plan confirms the principle of development so it’s important people have their say on whether they agree with the sites identified. Any development proposed would still require a planning application that would be consulted on separately. Typically sites are actually developed by either the landowner or a developer, in most cases it won’t be the Council.”

This will be the final opportunity to people to have your say on the contents of the plan before an independent examination. Tim Stott said: “We are asking people to tell us what they support or object to in the Plan including the reasons for their views to help us decide whether anything needs to change.”

The proposed local development plan is on consultation from 5 May until midday 30 June 2017. The easiest way to view the plan and make any comments is online at consult.highland.gov.uk.  It may also be viewed at public and mobile libraries in the Plan area. Anyone who wishes to make any comments should follow the instructions on this website. Any issues regarding access or use of the website (for example if you cannot access the internet) should be directed to the Development Plans Team on 01349 886608, who will provide an alternative method for submitting comments.