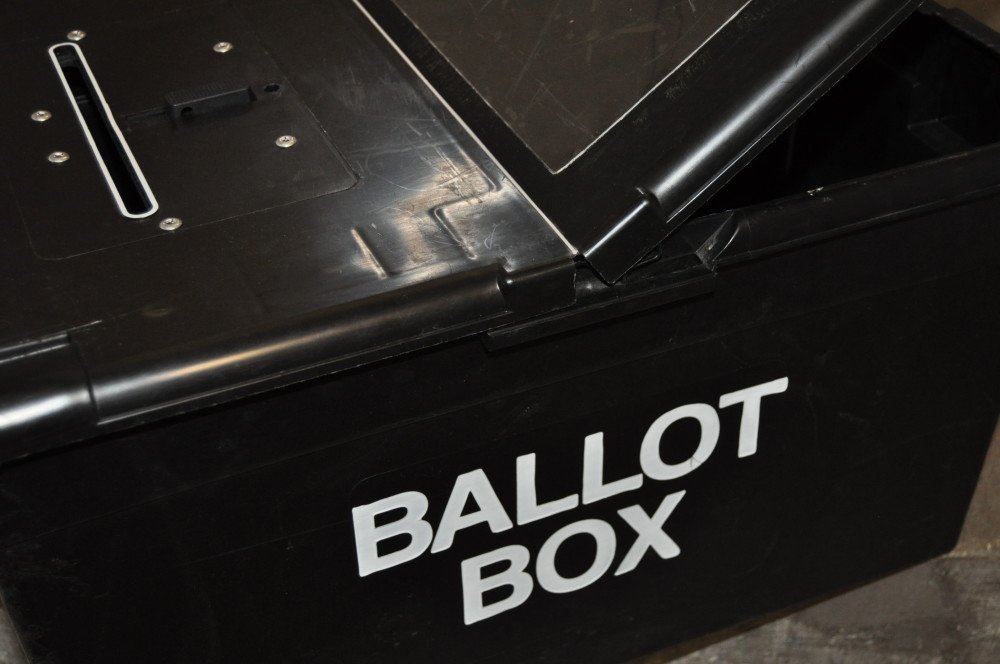 Issued on behalf of the Returning Officer

Voters are being reminded to make sure they are ready to take part in the UK Parliamentary general election taking place on Thursday 8 June.

Returning Officer for the three Highland constituencies, Steve Barron, CEX of The Highland Council said: “With just over two weeks to go until polling day I want to make sure that everyone knows how they can cast their vote on Thursday 8 June.

“On the day of the election Highland polling places will be open from 7am to 10pm. Voters should mark their ballot paper with one cross in the box next to their preferred candidate. Detailed information on how to complete your ballot paper will be available at every polling station and trained polling staff will be on hand to answer any questions.”

Make sure you vote in time

Voting by post or by proxy:
In this election you can opt to vote in person, by proxy or by post. The deadline to apply for a new postal vote or a postal proxy application or to change an existing postal or proxy vote is 5pm on Tuesday 23 May. The deadline to apply for a proxy vote to appoint someone to vote on your behalf at a polling station is 5pm on Wednesday 31 May. Application forms can be downloaded from  yourvotematters.co.uk or highland.gov.uk/hwi-vjb. Anyone who would like more information on voting by post or by proxy can get in touch with the Electoral Registration Officer, Moray House, 16-18 Bank Street, Inverness  IV1 1QY Telephone: 0800 393783 Email: ero@highland.gov.uk

How to fill out your ballot paper

Polling Day:
Voting will take place on Thursday 8 June with polling stations across the Highlands open from 7am to 10pm. The votes will be counted overnight at the Highland Football Academy in Dingwall. You will be able to follow the announcement of each of the constituency results from the Highland Council’s twitter feed - @HighlandCouncil

The candidates for the 3 Highland constituencies are as follows:

An election helpline has been set up by the Returning Officer to assist with any queries you may have about taking part in the UK General Election .  The number is 01349 886657.

Information can also be found by visiting www.highland.gov.uk/elections