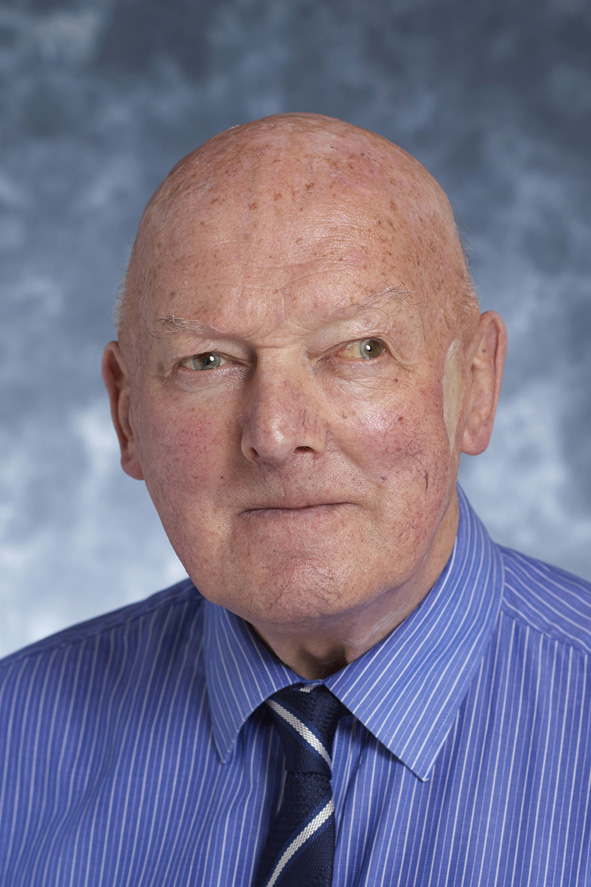 Following the sad news that Highland Councillor Billy MacLachlan has passed away, council colleagues have paid tribute and highlighted his excellent work in representing his local community.

Councillor Billy MacLachlan was last elected onto The Highland Council during the council elections last May as one of 3 Councillors representing the Caol and Mallaig Ward. He was elected as a member of the Scottish National Party and sat on the Lochaber Committee. He had previously served as a councillor until 2003.

The Convenor of the Council, Cllr Bill Lobban said: “Councillor MacLachlan will be sorely missed by this colleagues in Highland Council but most especially by his family and friends. He devoted a considerable part of his life to the people of his community and they will, no doubt, remember him fondly for his hard work and the way he supported them over the years.”

The Leader of the Council’s SNP group, Cllr Maxine Smith said: “Billy was one of the loveliest, most respectful men I have ever known.  He was hard working, polite, cared deeply about his constituents and Independence, having been a member of the SNP for decades.  He was also a gentleman.  I was very fond of him as a friend and colleague and the SNP Group in Highland Council will miss him greatly. “

Chair of the Lochaber Committee, Councillor Andrew Baxter added his condolences He said: “Billy was a popular, hard-working and conscientious councillor, who was very close to the community he served. He always provided a different perspective during our discussions, both locally and in Inverness, speaking with great common sense. Above all, despite his recent illness, he remained determined to represent the interests of his constituents even though his poor health made that extremely difficult for him at times.

“He will be sorely missed by all who knew him and on behalf of my fellow councillors and all the staff of the Council, I would like to pass on our sincere sympathies and special thoughts to his family at this sad time."