The life and prophecies of the Brahan Seer

The Brahan Seer worked as a shepherd for Lord Seaforth many years ago. From a ghostly spirit he acquired a Seeing Stone through which he could predict the future. But his popularity changed when he told Lady Seaforth about her husband’s affairs. The raven would prove his guilt, the white dove his innocence. The stone vanished. Or did it?

Kong - Did Beauty Kill The Beast?

America 1933! An ambitious film-maker coerces his starlet to sail to the mysterious Skull Island for his latest blockbuster. There they encounter barbaric Natives and the legendary Giant Ape! Falling for the affections of the beautiful actress, Kong is cruelly captured. Taken back to New York, Kong is commercially exploited, and not even Beauty can save the Beast! 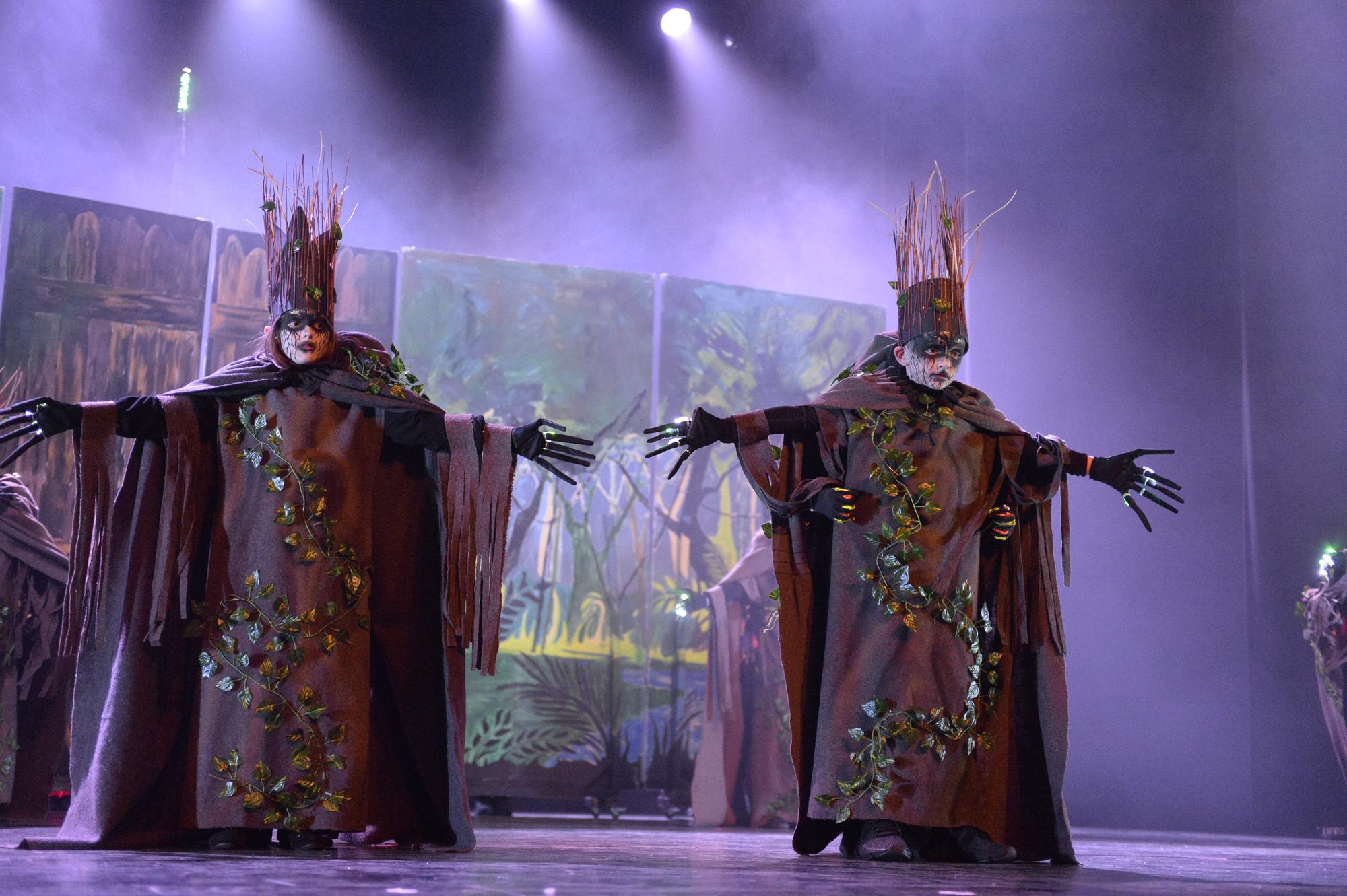 Mermaid of the North

The Mermaid’s story is deep rooted in Easter Ross folklore. Legend tells that once a fisherman stole a beautiful mermaid away to be his wife and hid her tail. Years later, after bearing his children, she found her tail and escaped back to sea, returning often to the shore to bring fish to her hungry children. 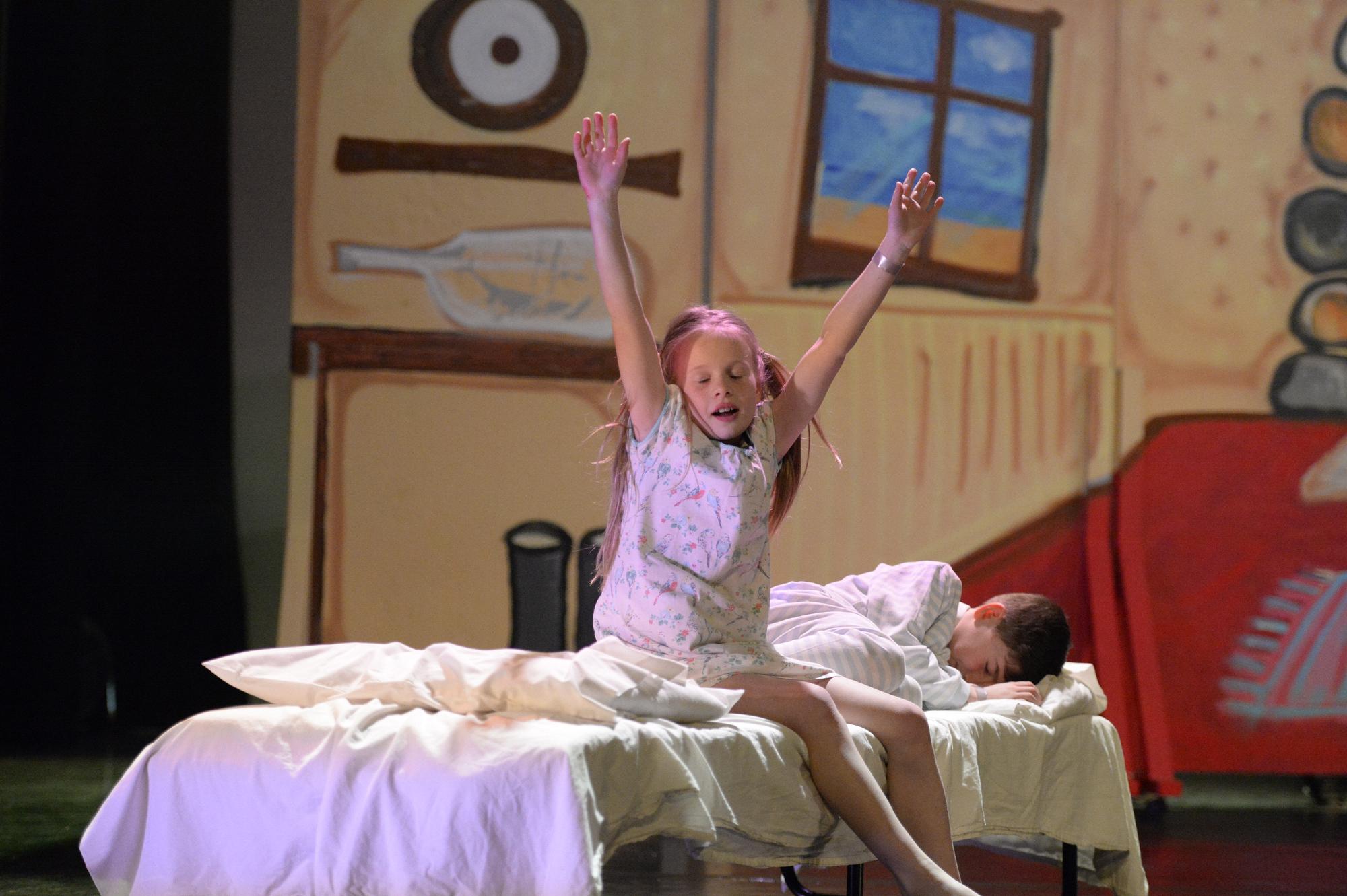 Mighty Thor and the Magic Hammer

Thor, the mighty God of Thunder, is celebrating victory, when Thrym, the Frost Giant, orders his ice soldiers to steal Thor’s source of power –his mighty hammer. Thor’s henchmen and Loki, his brother, plot to return the hammer. Dressing as Freya to fool Thrym, Thor borrows her magic cloak of eathers and flies to defeat Thrym. Will he succeed? 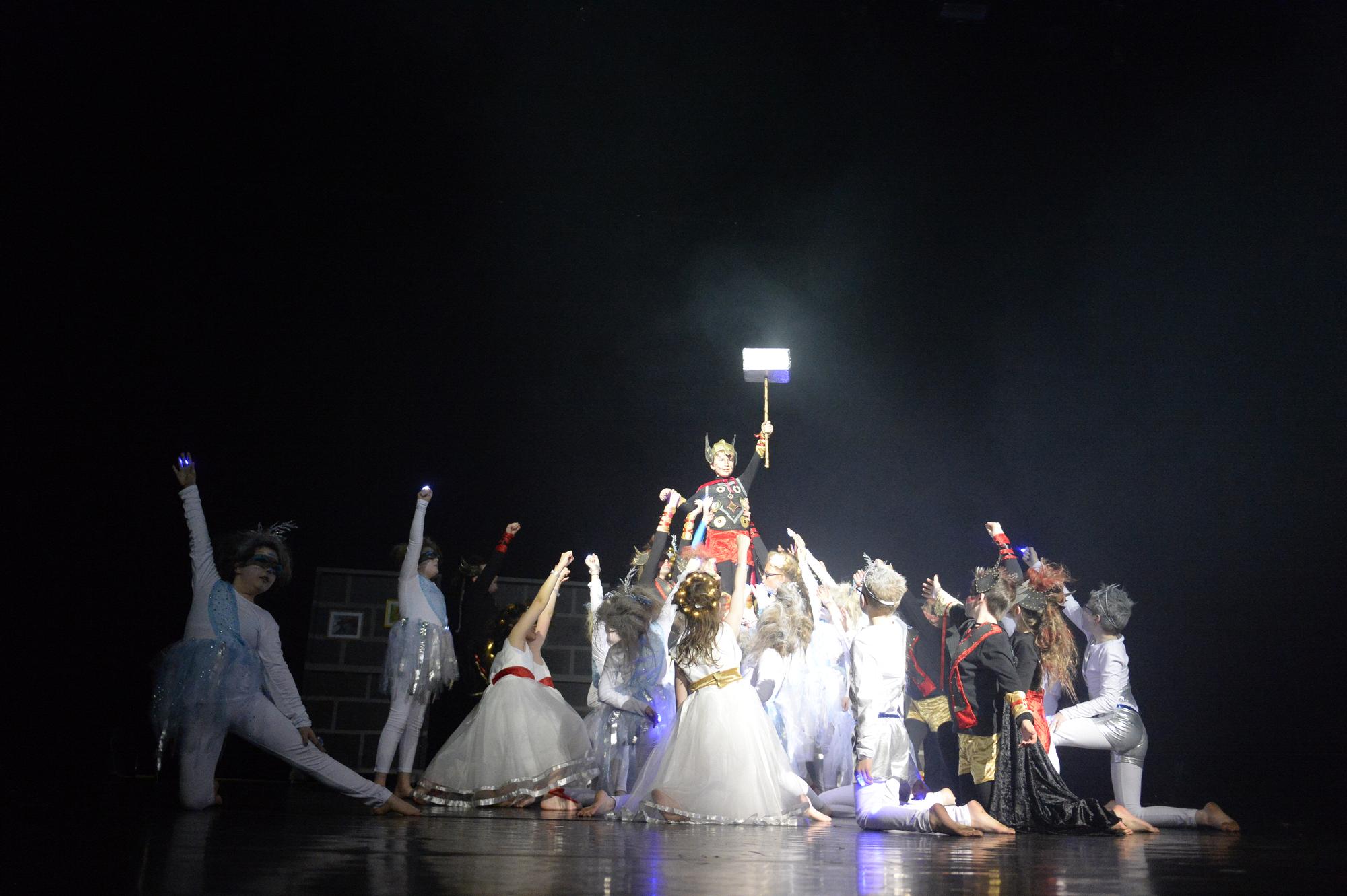 Tonight (28 March 2018) the event at Eden Court Theatre, Inverness attracted a large audience and was supported by Safer Highland, Choices for Life, Securigroup, Stagecoach. Attending this evening were an array of sponsors, local authority figures and invited VIPs.