A large number of Skye’s school pupils got involved in outdoor activities on the 9th and 10th of May when the team of Spòrs Gàidhlig visited Portree with an action-packed programme of events.

The two days were sponsored by The Highland Council.  Gaelic-medium pupils from six of Skye’s primary schools participated, and sessions were also delivered to pupils from Portree High School.

On Day One, Bushcraft sessions were held for pupils of upper primary age who learned the rudiments of working with fire in the outdoors.  On the following day the six primary schools participated in an Orienteering Festival in Portree.  Through its Iomairtean programme which runs throughout Scotland, Comunn na Gàidhlig has been delivering orienteering sessions at individual schools since 2016.  Not only do pupils enjoy this activity immensely but they demonstrate a natural aptitude for it too.  As the young people soon discover, while speed indeed matters, the real skill lies in navigation and accurate map reading.

Twenty six first-year pupils from Portree High School are currently working towards their level one attainment of the John Muir Award through Gaelic.  Comunn na Gàidhlig has been delivering this Award throughout Scotland since 2012.  During the first morning, the young S1s braved the elements for a trip around Scorrybreac on the outskirts of Portree, to learn about Skye’s wildlife.  By afternoon, with worsening weather, Plan B came into force with an indoor session on ‘Mapland’. 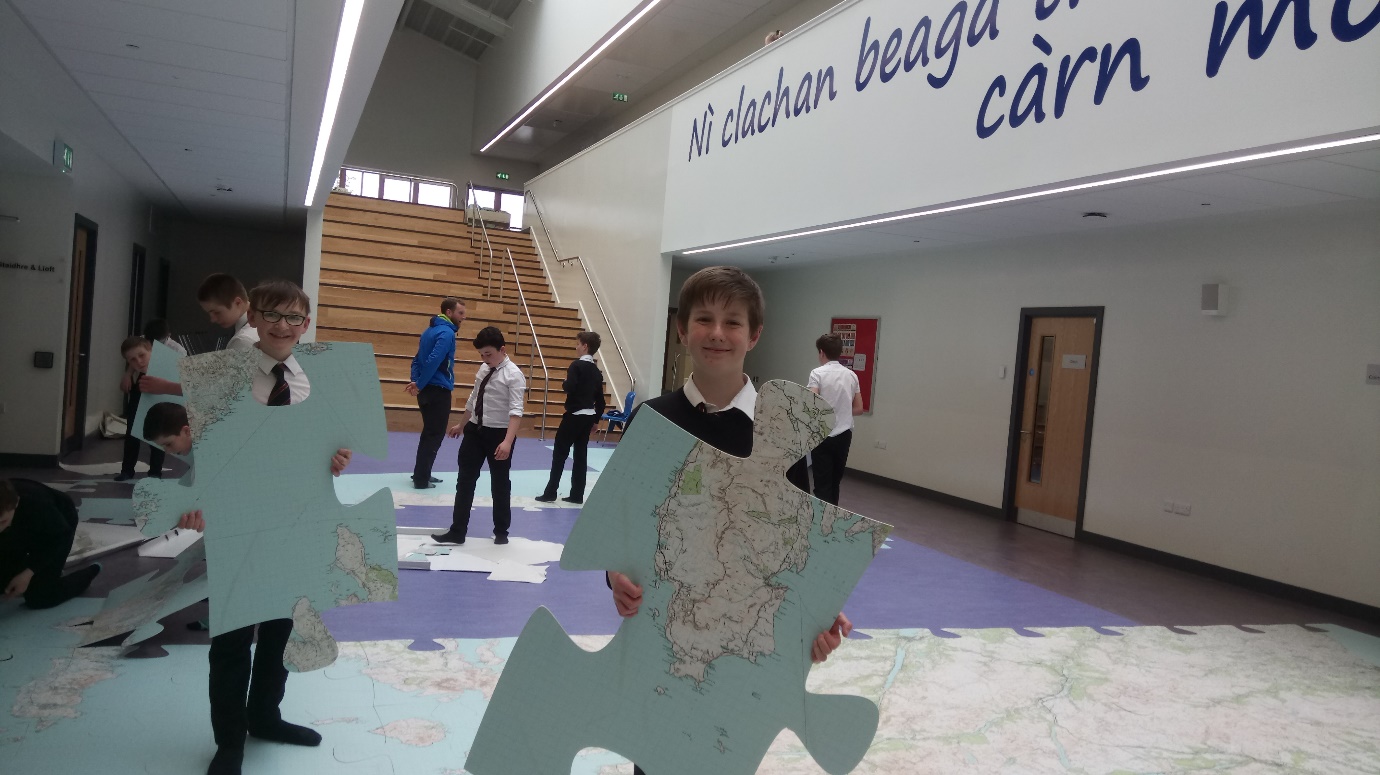 Plan B: A Mapland Session gets underway for Portree High School pupils studying towards The John Muir Award (Photo from www.cnag.org)

These were two action packed days for primary and secondary pupils of Skye.  In total, one hundred and twenty three young people engaged with the activities and their enthusiasm was a joy to behold.

Councillor Alister Mackinnon, Chair of Highland Council Gaelic Strategy Implementation Group said, “I’m delighted that Spòrs Gàidhlig with support from the Gaelic Team delivered a two day Gaelic outdoor activities programme, and that the new Bun-Sgoil Gàidhlig Phort Rìgh provided a base for the pupils from schools across Skye.” He continued, “It is important that young people who are learning Gaelic have the opportunity to engage with extra-curricular activities through the medium of Gaelic as it enhances their linguistic skills and combines their Gaelic with additional skills including orienteering. This is a good example of partnership working between the Highland Council’s Gaelic Team and the Gaelic agencies.”

Spòrs Gàidhlig was launched in October 2016 and is affiliated to Comunn na Gàidhlig.  It offers a variety of outdoor and high energy activities to young people throughout Scotland, working predominantly with schools on the delivery of a programme that complements the Curriculum for Excellence.  Based at Glenmore Lodge in the Cairngorm National Park, the team of Spòrs Gàidhlig provide a service where they frequently travel to clients throughout Scotland.  Whilst the majority of its work is through the medium of Gaelic, Spòrs Gàidhlig is equipped to deliver sessions in English where desired, with Gaelic awareness being an integral part of the teaching.

Skye’s schools and their pupils demonstrated a wonderful team spirit during the two day programme in Portree.  Spòrs Gàidhlig and Comunn na Gàidhlig gratefully acknowledge the sponsorship of The Highland Council. 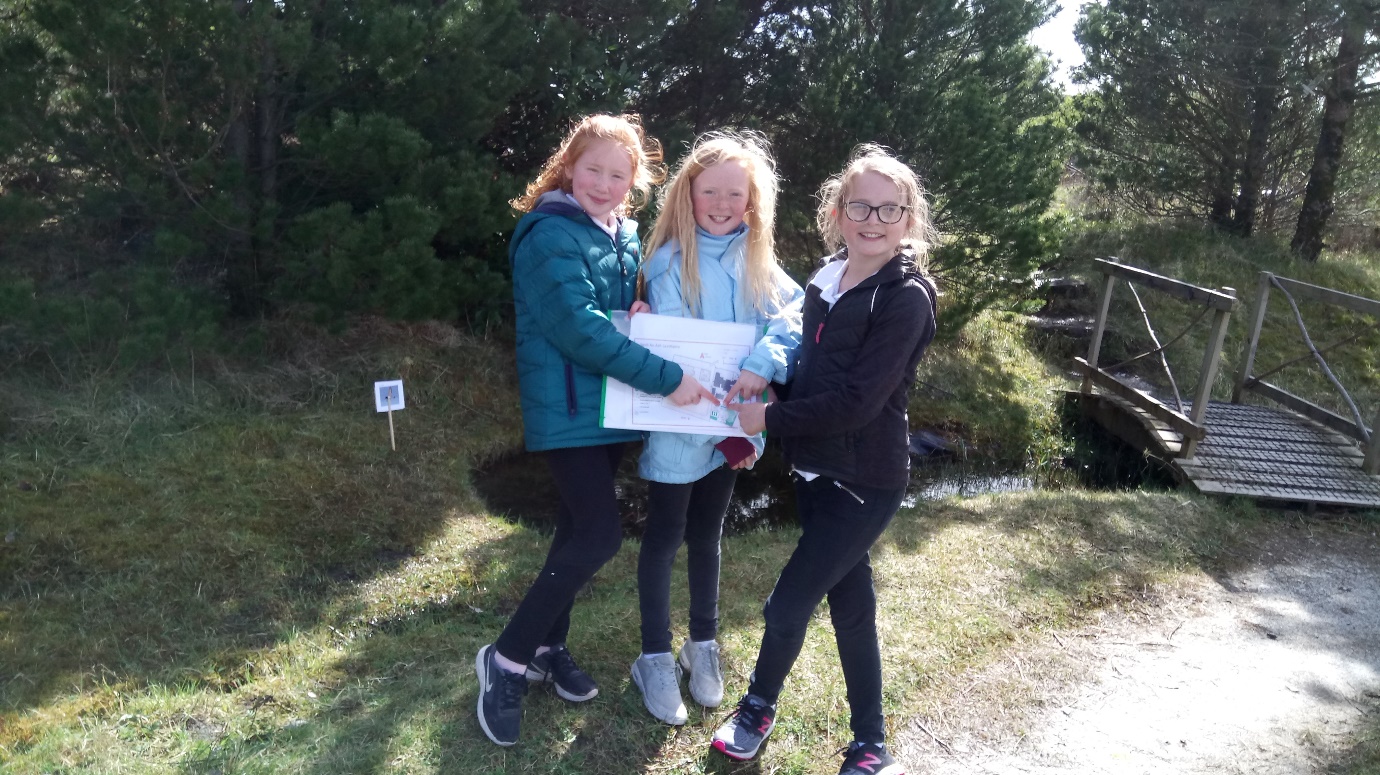