Kings Golf Club Inverness, (formerly known as Torvean Golf Club), has officially opened a new course and clubhouse on the north side of the A82 trunk road, on the outskirts of Inverness, marking the completion of a £12.35M investment as part of the Inverness West Link Road project. 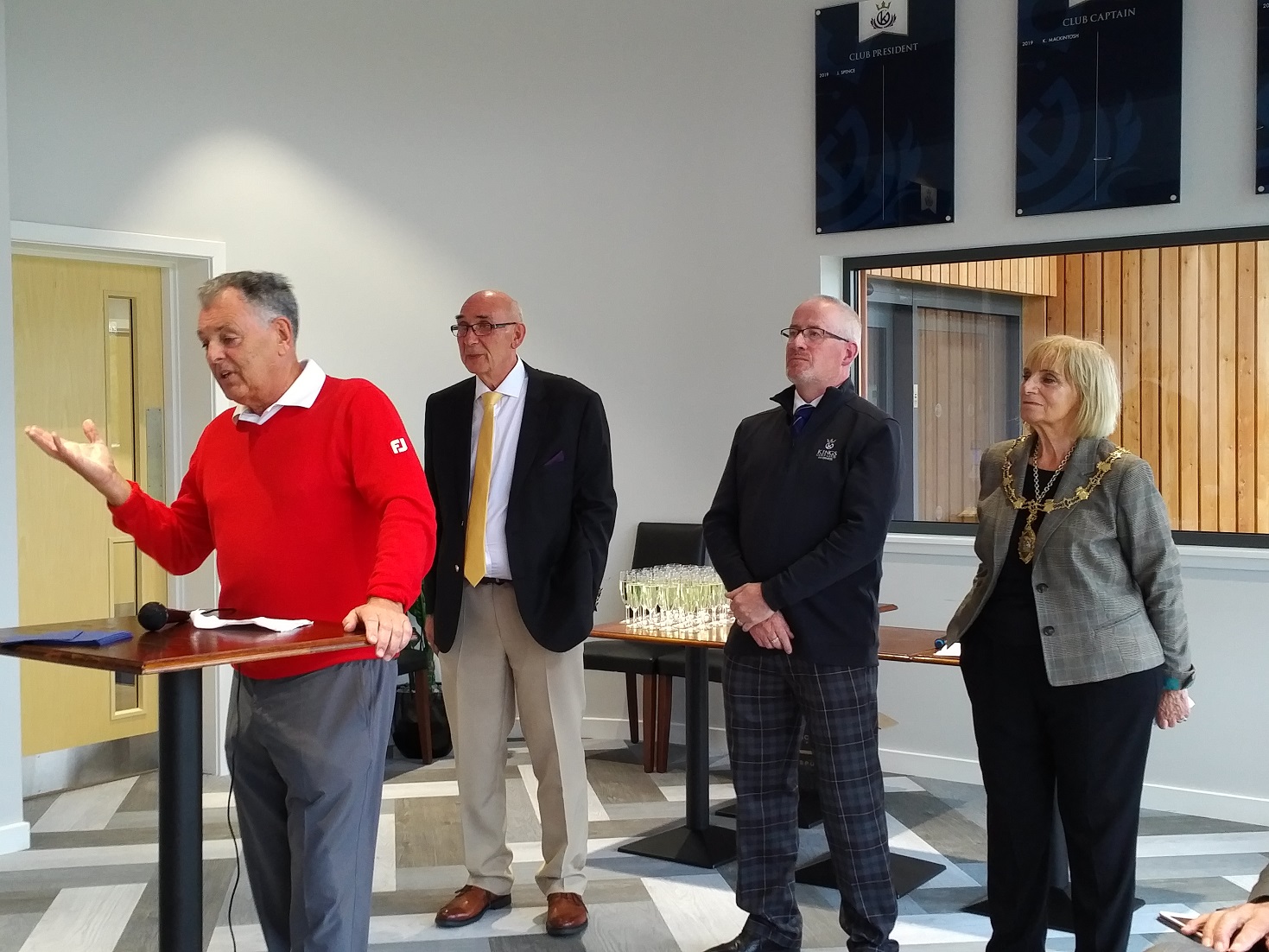 The former Torvean Golf Course on the northern side of the River Ness and adjacent to the Caledonian Canal was split into three separate areas by the A82 Trunk Road and General Booth Road requiring golfers to cross these busy roads to complete their rounds.  The Highland Council West Link Road project, which connects the A82 Trunk Road to the Southern Distributor road to the south by way of a new bridge over the River Ness, afforded an opportunity to relocate and create a new golf course entirely within one area of land.  The relocation of the golf course is embedded in an improved master-planned gateway to Inverness, which includes a second swing bridge over the Caledonian canal.

Award winning global golf course architect, Stuart Rennie, designed the new course. Rennie, who was raised in the Highlands, is a member of the European Institute of Golf Course Architects and has worked globally for five times Open Champion, Peter Thomson, in his design practice in Australia and in London.

The construction of the West Link required a reconfiguration of the Golf Course and additional enhancements to the golf course were agreed by members in a greater ambition to enable further economic development in the area.

Public access will also be provided with a designated signed access/fitness trail through the golf course, creating a more accessible space for the local community.

The relocation and West Link road has also enabled land to the South of the A82 to be freed up for a new public parkland and mixed use development, adjacent to the canal, at this important gateway to Inverness.

Leader of the Highland Council, Margaret Davidson said: “The opening of the Golf Club today marks the successful completion of another phase in the West link project and a significant investment in the Highlands. This is part of an ambitious project to redesign land use in the

Torvean area, delivering substantial long-term assets to the city of Inverness and the surrounding region, which will further economic development in the area.

“This project also creates housing opportunities on the adjacent land to enable the delivery of nearly 300 new homes in the west part of the city, together with new active travel routes and a superb area of parkland.”

The West Link Project has also opened up land for new housing and commercial development, as described in the Torvean and Ness-side Development Brief. This will bring funding in the form of capital receipts from Developers into the Council.

Hamish Spence, President of Kings Golf Club Inverness said: "The official opening of the Kings Golf Club Inverness marks the beginning of a new era for golfers, of all ages and abilities, in Inverness and the wider Highlands. This day sees the culmination of almost ten years of hard work in the planning, design and construction. The club would like to take the opportunity afforded by the occasion to thank members and officials of The Highland Council along with the many others who were involved in the project, in one form or another, for the creation of, what is, a truly first-class golfing facility, fitting of the 21st century.

“At a time when a number of other golf clubs, the length and breadth of the United Kingdom are being forced to close their doors, through lack of investment, it is refreshing to see that the sport is very much alive and thriving in the capital of the Highlands."

Stuart Rennie, architect of the course added: "It has been a pleasure to assist The Highland Council from inception to completion on such a key project where we have delivered on time to enable the second phase of the West Link project to progress. Since the soft opening of the golf course earlier in the year I have been lucky enough to experience playing the course, seen others enjoy the overall facilities and I have personally received fantastic feedback which is extremely humbling."

Kings Golf Club Inverness, which boasts a membership of almost 600, welcomes members and visitors of all ages and abilities and is proud of its lengthy relationship with The Highland Council and strong ties with the local communities in the West side of Inverness and beyond.

The total cost of the project includes land purchase and Golf Course design as well as construction of the Clubhouse and maintenance facility.  The project has been delivered within the approved budget and on programme.

The West Link Project is part of the Highland city-region deal which is a joint initiative supported by up to £315M investment from the UK and Scottish governments, The Highland Council, HIE and University of the Highland and Islands, aimed at stimulating sustainable regional economic growth. 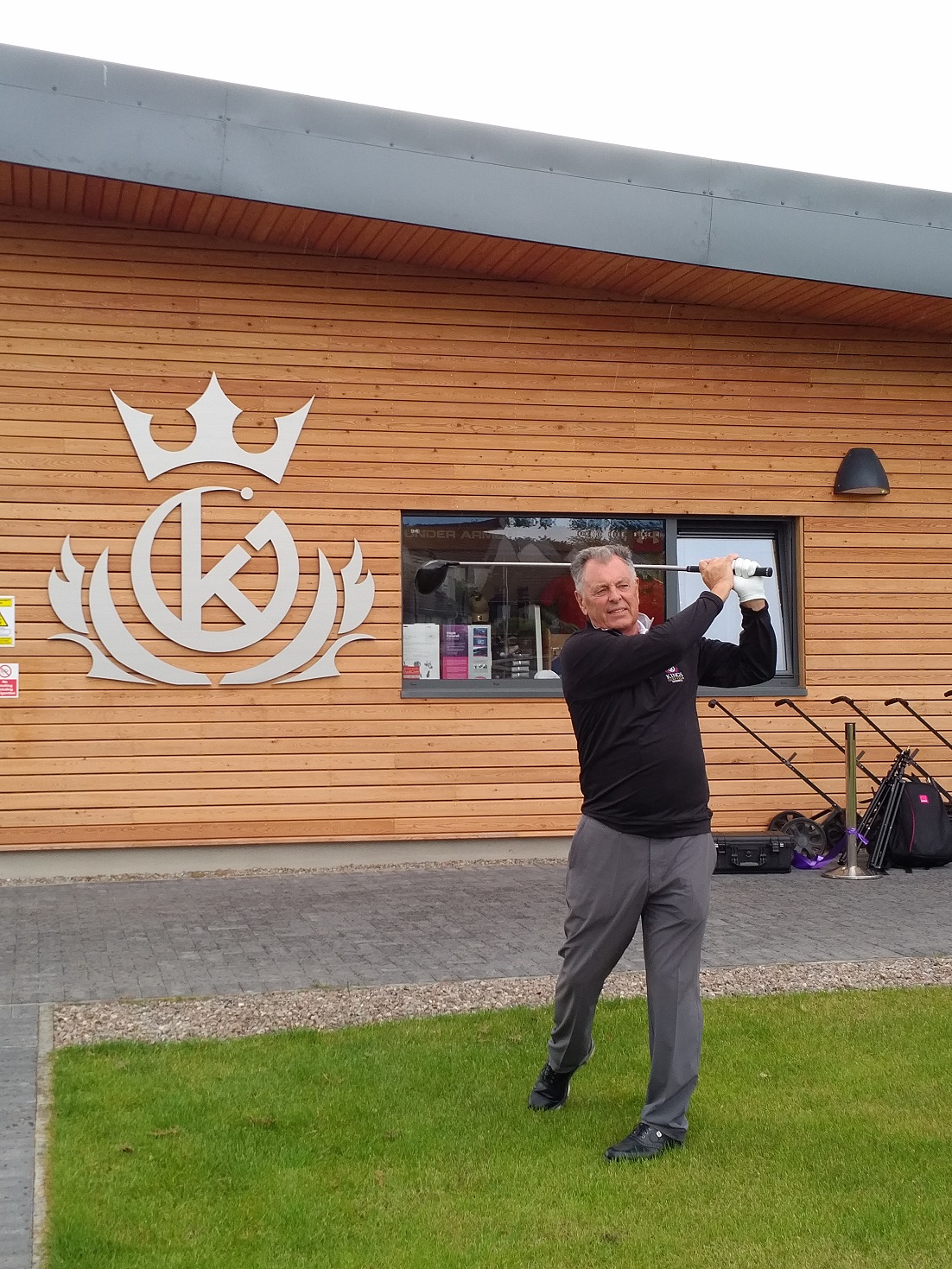