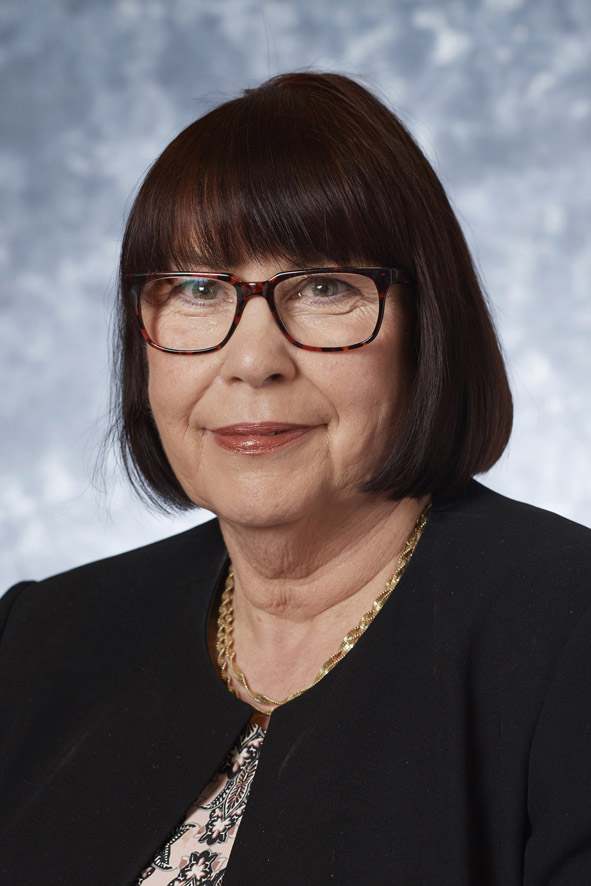 Highland Council members were today given an outline of the large volume of work done by local authority officials to co-operate fully and transparently with the Scottish Child Abuse Inquiry.

The Inquiry was set up by the Scottish Government to investigate the abuse of children in care in Scotland any time from 1930 until December 2014.

Scottish local authorities were all given a Section 21 order from Inquiry chair Lady Smith to provide information, witnesses and evidence they hold which would assist the Inquiry.

Local authorities were asked to acknowledge that children were abused in their care during the period in question and must provide A) background, B) current statement, C) prevention and identification (policy and procedure) and D) abuse and response.

The overall aim of the inquiry is to raise public awareness of the abuse of children in care, particularly during that period. It will provide an opportunity for public acknowledgement of the suffering of those children and a forum for validation of their experience and testimony.

The inquiry has powers to request individuals or organisations to give evidence or produce records and other documents. It also has the power to refer a failure of a public body to do what is required by a direction or order, to the Court of Session. That court will decide on what action to take.

Highland Council has adopted a co-operative, transparent, constructive and sensitive approach to the work of the inquiry.

They also noted the publication of the Redress for Survivors (Historical Child Abuse in Care) (Scotland) Bill on 13th August 2020 and are aware of the potential unfunded costs to the Council arising from this new legislation and the completion of this and on-going Inquiries.

Chair of the Health, Wellbeing and Social Care Committee, Cllr Linda Munro, said: “The Committee is satisfied that everything that could be done has been done to co-operate fully with the Scottish Child Abuse Inquiry.

“It is vital that everyone recognises the pain and suffering of anyone who was a victim of abuse in care. We must ensure they are heard, the wrongs are acknowledged, and they are fully compensated for that suffering. However, we understand that no amount of compensation will ever make up for the emotional and physical abuse they have endured.

“No one should be made to suffer abuse of any kind and we will continue to do everything we can as a Council to co-operate with any future requests from Lady Smith and the Inquiry. We have to remember that child protection is everybody’s business.”

Highland Council Leader Margaret Davidson, said: “I welcome all of these developments and I recognise that we all must take cognisance of the abuse that has taken place at institutions and any other form of care.”

How was the work undertaken?

What are the next steps for Highland Council?

A Section 21 notice relates to the practice and procedures adopted by the Council and its predecessor authorities from 1930 until 2014 in respect of children who were boarded out or place in the care of foster carers.

Highland Council was to review information held in any format from 1930 to December 2014, produce all legislation that applied at any given time and how policy and procedure were influenced accordingly throughout and across the 84 years.

The Council is also required to review the individual foster carer files and apply the policies to the time they were approved, identify and present any instances of allegations being made about the carers by children and look at individual case files of children who were “in care,” during the 84 years and identify any allegations they (or someone acting on their behalf) may have made.