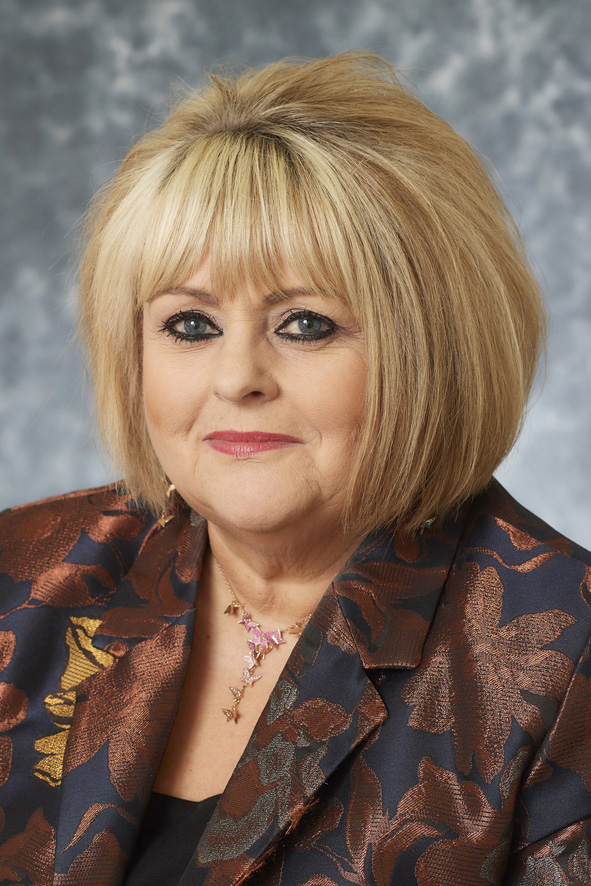 Members at today’s meeting of Highland Council homologated its response to the Scottish Government’s consultation on the proposals for the regulation of short-term lets in Scotland.

The response was submitted by the 16 October deadline following consultation with the chairs of the Tourism and Licensing committees.

Councillors noted that short-term lets have significant economic benefits to Highland communities, but acknowledged that in some circumstances there can be negative impacts.

Members also noted the significant resource implications for the Council and agreed that the costs of administering the scheme would be recovered in full by way of fees, as permitted by the licensing scheme.

The report which went before full council today also highlighted that any costs incurred through the establishment of Control Areas under planning legislation cannot be recovered and would be additional costs. Members also agreed that the implementation of Planning Control areas will be the subject of a report to the Economy and Infrastructure Committee following consultation with the Housing and Property Committee and relevant Area Committees.

It was further agreed that the setting of fees for the proposed licensing scheme will be the subject of a report to the licensing committee after the regulations are finalised.

Members agreed to an amendment to recommendation (d) from Cllr Emma Roddick: Agree the implementation of Planning Control Areas will be the subject of a report to the Economy and Infrastructure Committee after the regulations are finalised [and following consultation with the Housing and Property Committee and relevant Area Committees].

Chair of the Tourism Committee, Cllr Maxine Smith, said: “The Council recognise the benefits of short-term lets in the Highlands to both hosts and visitors. The proposed changes will ensure the Council have appropriate powers to balance the needs and concerns of their communities with wider economic and tourism interests.”

The Council will publicise the new requirements to businesses in the area when the regulations are finalised by the Scottish Government.”

Short term lets can bring substantial economic benefits to communities but also have negative aspects in reducing availability of residential housing and in some circumstances, disturbing residents. The Scottish Government’s new regulations are intended to provide local authorities with proportionate powers to manage the negative aspects of short term lets without undue restrictions on the economic benefits.

The Scottish Government has stated that it will review the tax treatment of short-term lets to ensure that they make an appropriate contribution to the communities that they operate in.