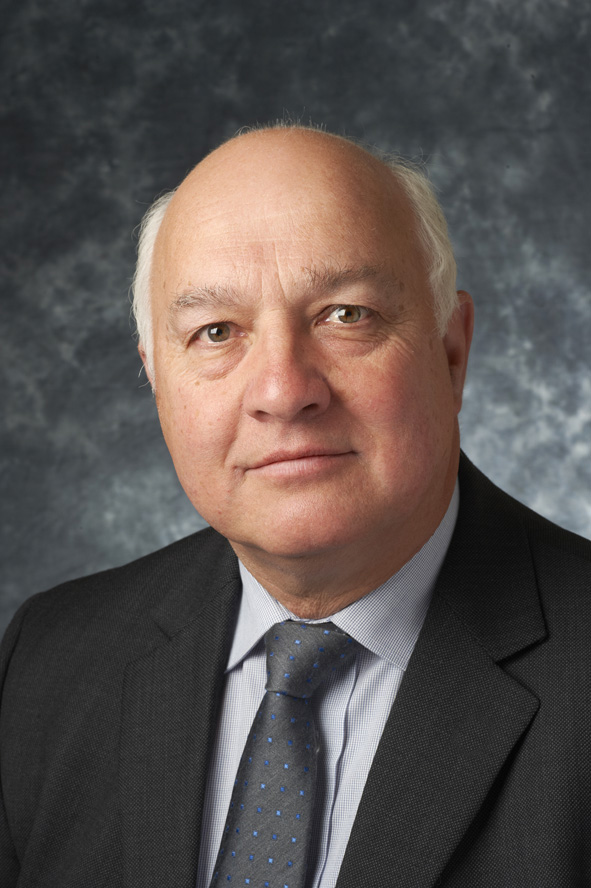 Members of The Highland Council’s Badenoch and Strathspey Area Committee are inviting bids from community projects in the area for a Town Centre Fund investment with proposals to be submitted no later than 9am, Wednesday 6 January 2021.

This invitation follows the announcement made on 4 November at the Council’s Economy and Infrastructure Committee that extra funding has been made available from Scottish Government to boost town centres across the region. It was agreed that decisions on spend would be taken at area committee level of which Badenoch and Strathspey has been allocated a grant of £112,208 to invest.

Cllr Bill Lobban, Badenoch and Strathspey Area Committee Chair, said: “The Scottish Government’s Town Centre Funding is welcomed at a time of economic crisis, it will help provide local construction activity and stimulate employment in the area. Offering a confidence boost to our communities at a very difficult time.”

He added: “There is a tight turnaround and vital that communities react quickly to make use of this opportunity and get their bids in promptly. Badenoch and Strathspey Councillors look forward to seeing the improvements this investment will bring to our communities.”

The grant can be spent on public, community-based or private sector projects in the town centres of Aviemore, Grantown-on-Spey, Kingussie and Newtonmore. Social enterprises or community organisations will be eligible if they are companies limited by guarantee/shares.

As decided by the Scottish Government, the grant must be for physical projects which means only certain types of projects can be funded. For example, the spending must be of a “one-off” nature and result in the construction or improvement of an asset such as a building or an area of land.

Prospective project sponsors are encouraged to learn more and can complete a form available on the Council’s website and return to regeneration@highland.gov.uk as soon as possible, but no later than 9am on Wednesday 6 January 2021.

Proposals will be considered at the Badenoch and Strathspey Committee on 9 February 2021.