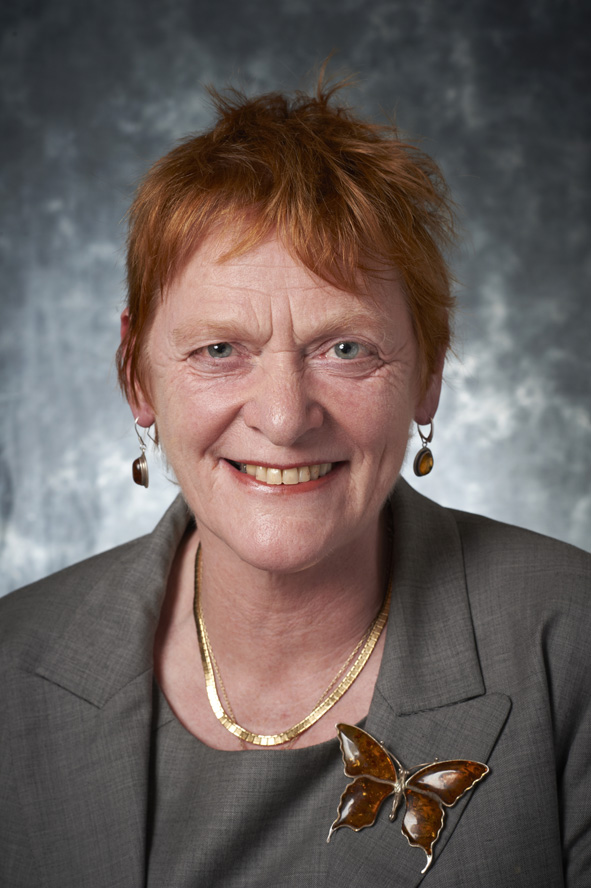 Members at yesterday's previously adjourned and re-scheduled meeting of Highland Council voted to carry a motion introduced to make adjustments to the agenda in light of the situation in relation to COVID-19 and Brexit.

The urgent motion was proposed by Highland Council Leader Cllr Margaret Davidson and supported by the Leader of the official Opposition, Cllr Raymond Bremner.

The motion asked Members to agree to make adjustments to the Council agenda and the conduct of the meeting in order to provide time to debate two urgent items of business - the implications of the First Minister’s recent statement in response to COVID and the UK-EU Trade and Cooperation Agreement.

After the motion was carried (51 for, 11 in favour of an amendment proposed by Cllr Andrew Jarvie and four abstentions) both issues became new agenda items 3 (i) and 3 (ii) respectively.

The following items were consequently deferred: item 19, Highland Labour Market; item 21, Annual Review of Standing Orders; and item 22, Annual Review of the Scheme of Delegation. The former to be taken to the Economy and Infrastructure Committee on 4 February and the others to come to the next full meeting of the Council in March.

It was further agreed that Supplementary Questions would be submitted and responded to in writing. The supplementary answers will be circulated to all Members and also published on the Council’s website. Following discussions with the member of the public who submitted a question the supplementary question and answer will be dealt with in the same way.

Members were asked to acknowledge that the whole of the country is in a deteriorating position with regard to the progress of the virus and the tougher COVID restrictions would have a material impact on the way in which the Council delivers its core services and emergency response.

Whilst formal Council, Committee and Board meetings will all continue to be held as planned, it is anticipated that urgent actions will need to be taken outwith these scheduled times and which will be of sufficient importance to justify member notification.

These actions are likely to fall into 3 categories:

Members will be provided with a briefing on all such matters on a weekly basis and decisions requiring homologation will also published on the Council’s website in advance of being taken to Council.

The agreed motion resulted in Members acknowledging that the shift back into national lockdown and the likelihood of increased staff absence will have an impact on the Council’s physical, staffing and financial resources.

Cllr Margaret Davidson said: “This will require the redirection of Council resources to areas of highest priority, including working with partners to support the NHS. Committee and Board agendas will likewise be pared back to essential items only to ensure staff are able to focus on these priority areas.”

This article was published
8 Jan 2021