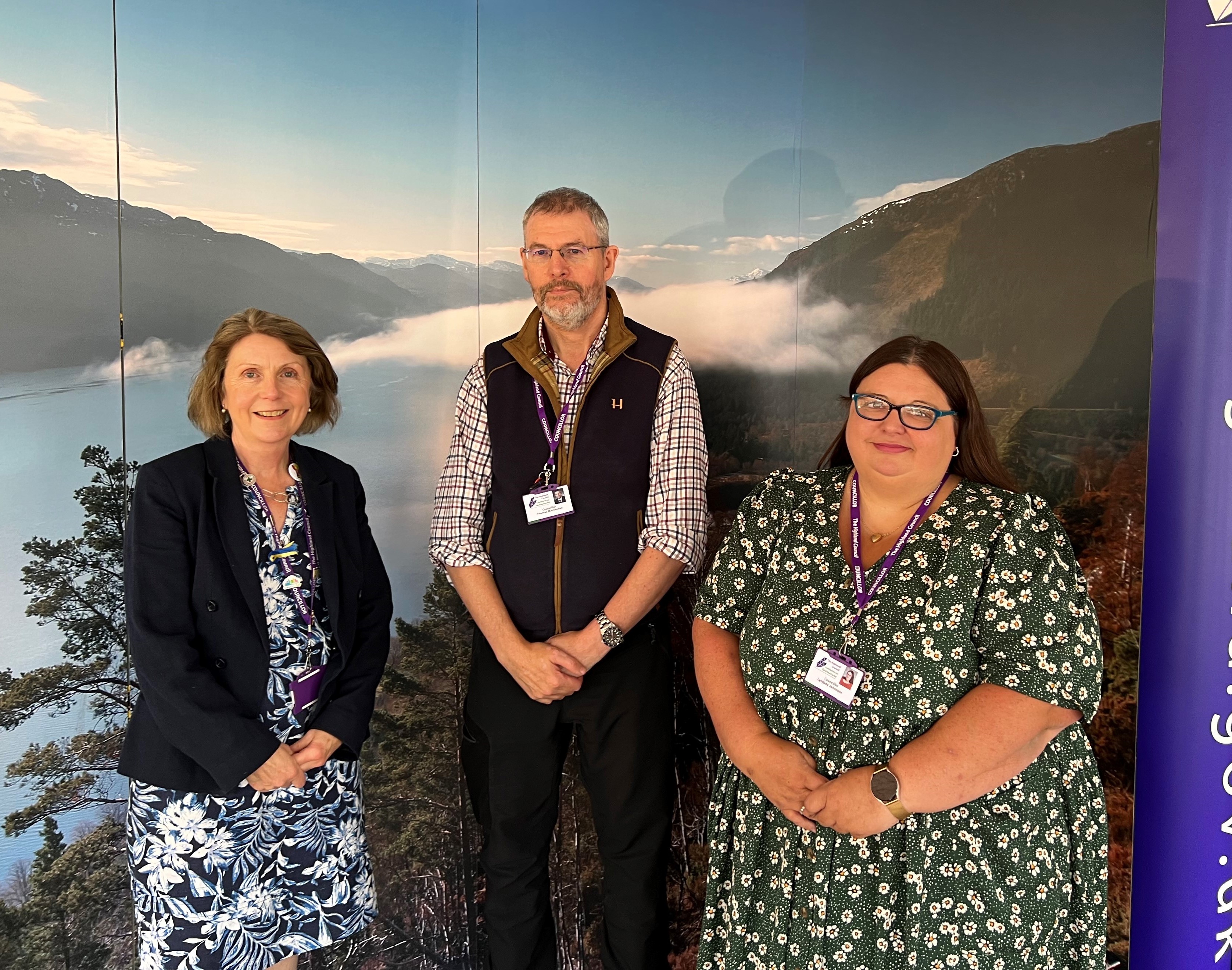 During its meeting which took place today, the Health, Social Care and Wellbeing Committee made six appointments to the roles of Children and Young People Champion and Champion for Older People.

Councillors Lyndsey Johnston, Pauline Munro and Chris Birt were nominated as Children and Young People Champions and have been appointed to the roles by the Committee.

Champions are individuals who are willing to work together and use their influence to promote the interests of their specific area.  A core part of the role is to effect change which will see local lives improved.

While Children’s Champions have been in place within Highland Council for some time, the role of Older People’s Champion is a new to the organisation – the introduction of which was agreed by Committee in February 2022.

Highland Council has given a commitment to supporting the new Champions in their role via comprehensive training, development and mentoring.  In addition, the Champions will be encouraged to work together and support one another via a Champions Network.

About the role – Children and Young People’s Champion:

At the core of the Children and Young People’s Champion role is the aim of promoting, liaising, and encouraging change so that children’s needs are recognised and prioritised.

In their new role, each of the three Children’s Champion will play a critical role in helping to drive forward change by providing a voice which supports and promotes the wellbeing and welfare of Highland’s children and young people.

The Champions will now begin to gather opinions and insights from other areas of the organisation, then direct them to the appropriate people who can act decisively.

About the role – Older People’s Champion:

With a growing older population, the role will ensure that local decision-making meets the needs of older people and that Councillors have a better understanding of these.  The types of services which will be a particular focus are for the newly-appointed Champions are:  public transport, social care provision, housing, planning and communities.

Chair of the Health, Social Care and Wellbeing Committee, Councillor David Fraser, said:  “Highland Council has a strong history of creating and developing Champion roles within the organisation.  As Corporate Parents, we all have responsibility to improve life chances for our looked after children and young people.  Working alongside our Youth Convenor (and the implementation of the Children’s Charter), we are aiming to maximise our efforts by building and improving connections between all of these crucial roles.  Within this, our Children’s Champions will very much be the voice of the children and young people.”

He continued:  “Equally, the introduction of Older People’s Champion will be a role of many parts – reaching out and into all services and agencies to represent the tremendous diversity of the senior citizen community in Highland.  Today’s appointed Champions will play an important role in becoming advocates for the views and needs of the elderly.”

Councillor David Fraser concluded by saying:  “I wish all of our Champions the very best in their new roles and look forward to their progress and achievements being reported to future meetings of this Committee.”