The Final Link in the Loop 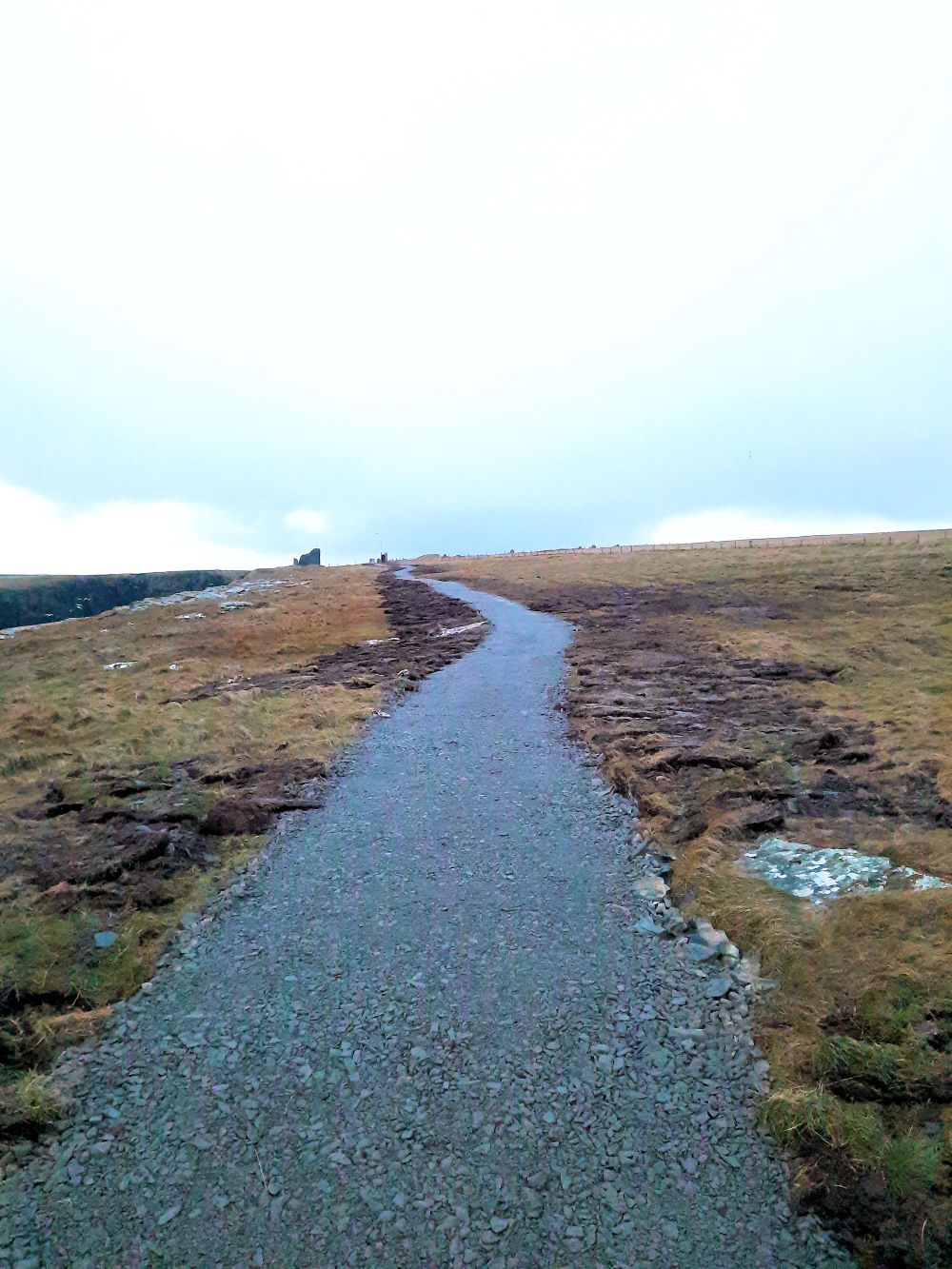 After five years of path upgrades and improvements the Wick Paths Group has completed the South Head to March Road Circular Path.

The final section at the “Grey Bools” was completed over the cold December holiday period by G M R Henderson with funding from The Highland Council.   The much improved path leads from the Trinkie Road end to the Castle of Oldwick, previously a notoriously wet, muddy and slippery path.

Alongside other improvements by Wick Path Group volunteers to the March Road Path, South Head and paths by the old firing range/Castle Geo, the full circular route, which rejoins the town at the retail park, is a distance of 7km.

The jumble of giant rocks, known as the Grey Bools, is thought to have formed during the last ice age when the great force of ice loosened the stones from the cliff top.   Violent storms with enormous waves at a later date caused further movement to these huge slabs, the largest of which weighs over 200 tonnes.   There are several other places where these tumbled giant rocks occur, including Orkney and Shetland.

Wick Paths Group Chair, Willie Watt who Project Managed the improvements said: “Both myself and the Paths Group team are very pleased with the way the new link path has turned out as it meanders towards Castle of Old Wick.  This additional section will make an enormous difference for so many and enable people to safely access this interesting bit of coastline before heading back into town via the March Road path.  We are extremely indebted to Neil and Mary Ross and Findlay Waters for permitting this project to proceed on their land and also to The Highland Council for their funding support in making this missing link a reality.  Credit also to G M R Henderson for the path formation work and Subsea 7 for their engineering support and free issued drainage pipe.  I have to say that Wick Paths Group are very fortunate to have the support of so many local companies which allow our team to make so many path network improvements for all to enjoy.”

Chair of the Caithness Committee Councillor Ron Gunn praised the volunteers who have worked with the Council’s Access Officer Matt Dent. He said: “To complete the circular path is a great achievement, especially as much of the work on the circular path was undertaken by volunteers. Thanks to their hard work I am sure the loop walk will prove to be very popular with locals as well as the many visitors to Wick. Well done for doing a great job.”

Wick Paths Group is a sub-committee of the Royal Burgh of Wick Community Council. Its aim is to develop the path network around Wick so that visitors and locals, alike, can enjoy the scenery, natural heritage and history of the town. 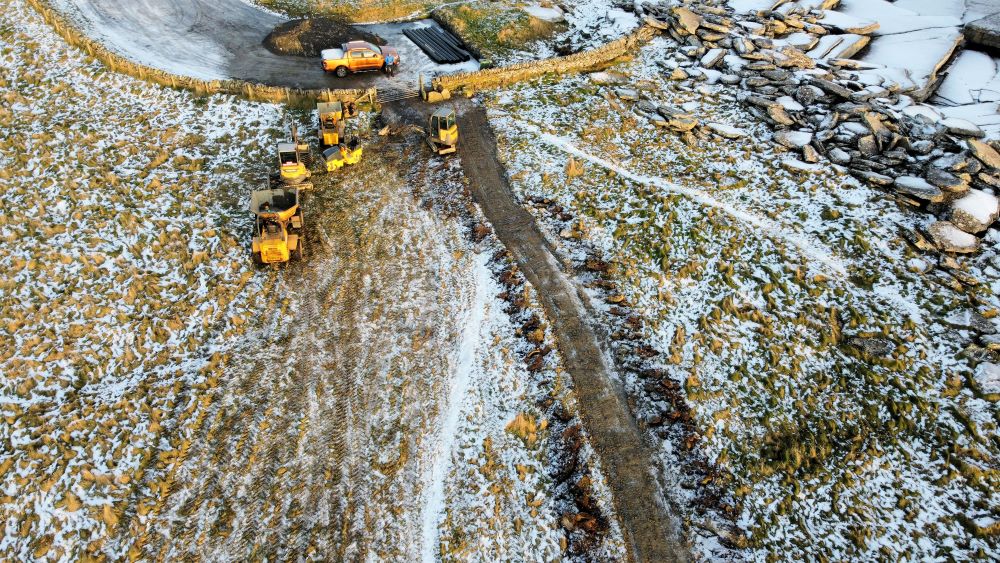