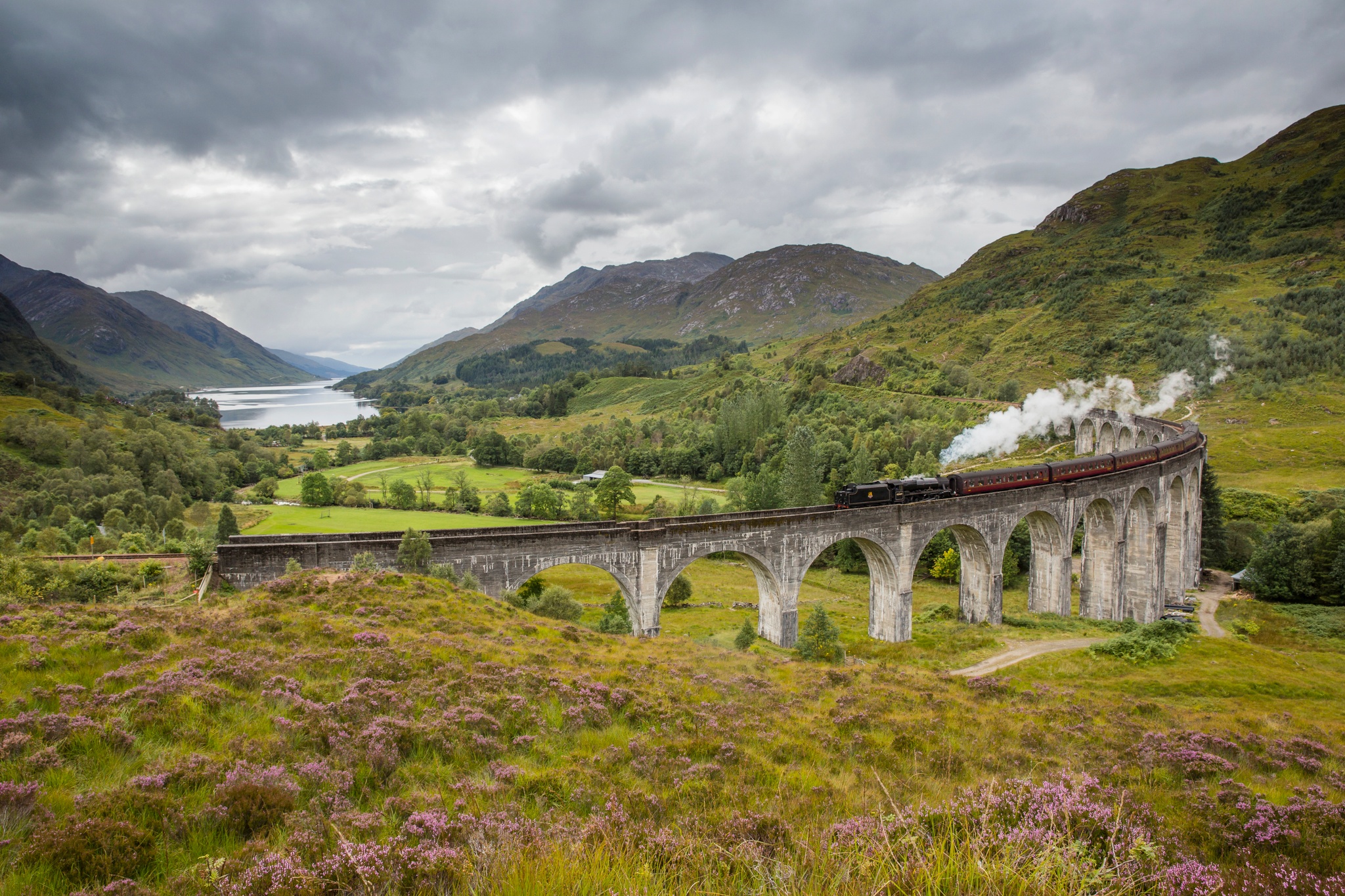 Visitors to the Highlands are being encouraged to follow in the footsteps of Harry Potter, Flash Gordon, James Bond and Batman with the launch of a new movie map.

Created by VisitScotland and The Highland Council, The Highlands & Skye Movie Map highlights around 50 filming locations and features everything from Hollywood blockbusters to low-budget horror flicks.

Divided into different genres, the easy-to-follow guide capitalises on the popularity of set-jetting, where film fans visit real-life movie locations.

Among numerous other locations, the map features Eilean Donan Castle (as seen in Highlander and The World is Not Enough); Glen Coe (Skyfall and Alfred Hitchcock’s The 39 Steps); and Glenfinnan Viaduct, which plays a starring role in the Harry Potter movies.

The guide also features a dedicated section on Skye, the island which, in addition to providing the opening airport scene for Flash Gordon in 1980, has been a major draw to film-makers in recent years.

Ridley Scott’s Prometheus, Snow White and the Huntsman and the Gaelic language film, Seachd: The Inaccessible Pinnacle are among those to be filmed on Skye, and it can also be seen in the upcoming Macbeth, starring Michael Fassbender.

Jenni Steele, Film & Creative Industries Marketing Manager at VisitScotland, said: “This fantastic map is an indispensable guide to movies shot in the Highlands and on Skye. From Monty Python and the Holy Grail to 2001: A Space Odyssey, and from Local Hero to Braveheart, the spectacular scenery of the region has been a magnet for generations of film-makers. And with set-jetting an ever more popular pastime, I’m sure even more people will be inspired to come to the Highlands after learning of its rich silver screen legacy.”

Councillor Audrey Sinclair, Chair of The Highland Council’s Planning, Development and Infrastructure Committee said: “The Highlands has a great history of being used as a movie location and we also know this can be a significant factor in encouraging people to visit many parts of the Highlands to experience our fantastic scenery for themselves.

“With the last year seeing an increase in interest from moviemakers, it makes it all the more relevant for the Council to have supported the production of this movie map which showcases many of the best Highland locations used in everything from movie classics to modern blockbusters.”

In a recent online poll by USA Today, Scotland was voted Best Cinematic Destination in the world.

The map is available in VisitScotland Information Centres and will also be available to download at www.visitscotland.com/films