Highland Council Trading Standards have seized over 20 items of machinery and equipment belonging to an itinerant trader.  The seizure follows community safety action alongside Police Scotland in the Fort William area.  The seized items, which are understood to originate from Ireland,  have been examined by trading standards staff and several pieces of equipment and machinery were found to fall foul of safety regulations and are set be destroyed. 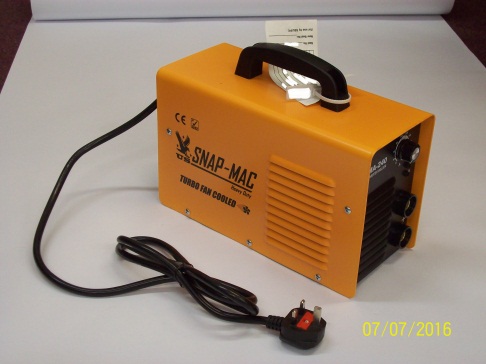 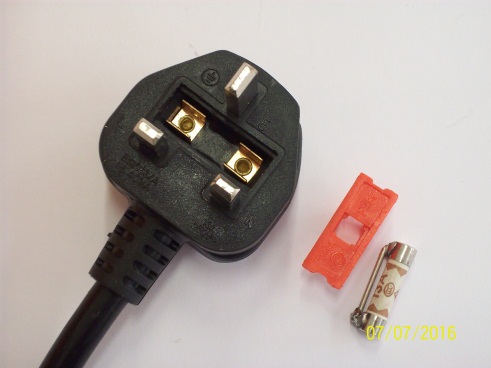 Most of the breaches were with regard to inadequate CE markings, incomplete equipment and inadequate paperwork meaning that the standard of safety and the quality of the items could not be guaranteed.

More worryingly, three of the items seized were found to contain potentially dangerous fuse adaptations which could pose a serious risk.  At first glance the plugs look to be complete but on closer inspection it was found that the fuses had been bypassed.  This would lead to the fuse failing to cut out as it should in the event of a power overload.

Trading Standards Team Leader, Mark McGinty said: “When it comes to community safety we have an excellent relationship with Police Scotland and the seizure of these items just demonstrates this.  This is the first time in Highland that we have come across this sort of adaptation to equipment which we believe was being sold door to door from the back of a van.  Consumers and small businesses should always be wary about buying goods from itinerant traders as what may seem like a good deal could in fact end up being an item that simply doesn’t work, or worse, could pose a serious risk of harm or injury.”

“Although our enquiries are ongoing, the items are believed to have entered Scotland via the Republic of Ireland and included items such as welders, impact wrenches, and plasma cutters.  Such items require skill and knowledge to be used safely and care should always be taken, especially if the intended use is in a domestic setting.  When the item has been modified, as in this case, the risk of causing damage or injury increases dramatically.”

Phil Buckle, Director-General of Electrical Safety First, adds: “We’re becoming increasingly concerned about the availability of substandard electrical items.  In the last year, the number of people in Scotland that have seen or purchased electrical goods that in one way or another have not been entirely legal has doubled – that is a worrying increase.

“Whilst these products might look ok on the outside, when parts are missing, or are substandard in build, they are at risk of exploding, leaving people open to serious injury or property damage.  I applaud the efforts of those involved in removing these products from circulation.

“To be sure that you are buying a safe product, people should never buy from doorstep callers or out of the back of a van – the only way to guarantee you are buying a legitimate product that is safe is to buy from a reputable retailer.”

Members of the public who are approached by anyone selling such items are advised to weigh up the ‘bargain’ being offered against the potential safety risks and to always closely inspect items before purchase.

If members of the public are suspicious about items being sold in this way they should report the incident to Citizens Advice Consumer Line on 03454 04 05 06 or Police Scotland on 101. 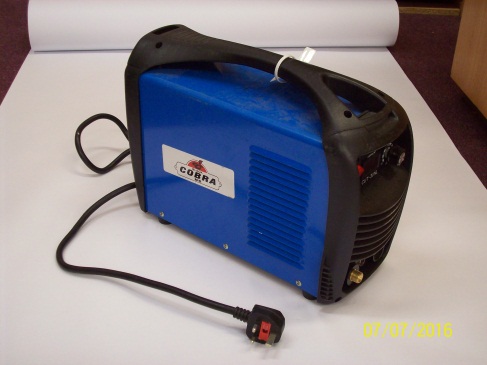 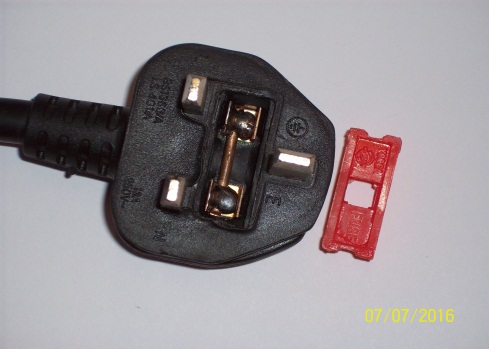